Wine crate, single row. Strong solid wood wooden crate in which you can store your drinks practically and conveniently. The product is also ideal as a decoration in kitchens or wine cellars. In addition to the single-row version of the wine box, double-row can also be ordered through our website.

Storing wine has always been a challenge for people. For centuries, noble drinks were transported and stored in barrels and ceramic pots. The first wooden ornament wine box was made by a French merchant named Gael Veljean in medieval France. Legend has it that he was passing through the market of one town to the fair of another town, when he saw a beautiful tree felled by a storm. The merchant liked the tree and took a branch with him to the nearby village. There, after many, many hours of work, he made his first wooden box, which was given the name fou’al, meaning ‘excellent’. This wine box was so beautiful that its fame went all over the country. There was a rumor that any liquid, when placed in the box, would immediately turn it into fine wine. For a while, the dealer tolerated everyone using his box as he pleased, but after a while, he became terribly tired of it. He grabbed himself and continued to move to another country. Along the way, unfortunately, he was taken prisoner by bandits who thought the box was junk and used it as a firefighter. Gael Veljean’s masterpiece has thus become the prey of fire, but his legacy, to this day, resides there in every box. 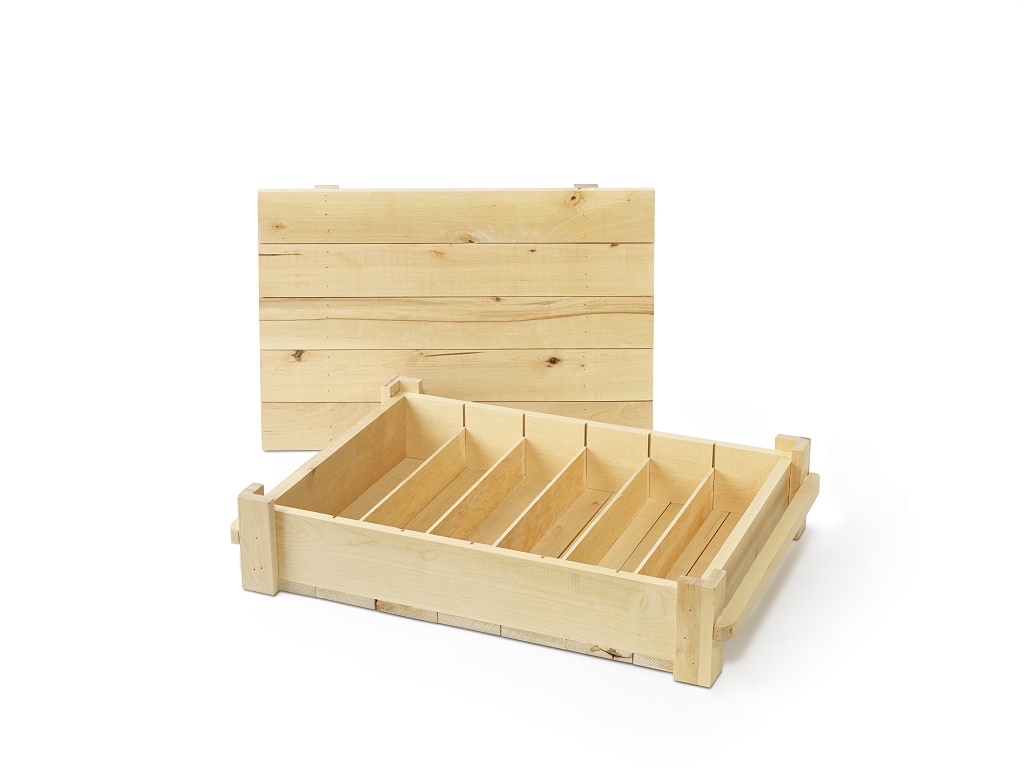